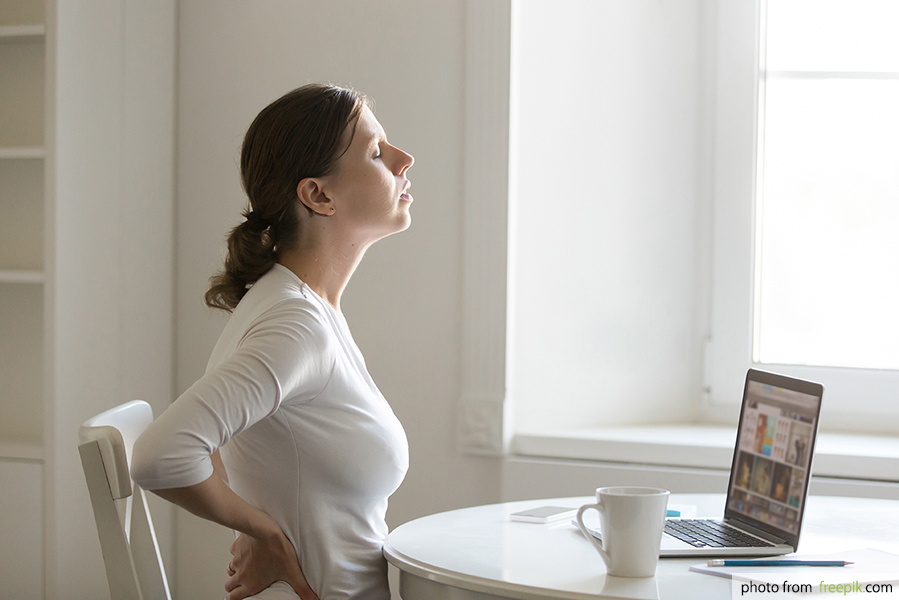 The New Zealand Chiropractors’ Association welcomes the recent wave of top ranking publications which have come out in favour of chiropractic as an option in the management of back pain.

In its latest issue, The Lancet calls for improved training and support of primary care doctors and other professionals engaged in activity and lifestyle facilitation, such as chiropractors, which could minimise the use of unnecessary medical care[1] and the worldwide overuse of opiate drugs.

Chiropractor and NZCA spokesperson Dr Cassandra Fairest explains: `In a series of articles, The Lancet, one of the world’s most prestigious medical publications, has said that crucial to changing behaviour and improving delivery of effective care for back pain are system changes that integrate and support health professionals from diverse disciplines and care settings to provide patients with consistent messages about mechanisms, causes, prognosis and natural history of low back pain, as well as the benefits of physical activity and exercise. Chiropractic is ideally placed to play a pivotal role in this development.’

Dr Fairest points out: `It’s a key finding for this group since low back pain is one of the leading causes of disability among U.S. military personnel. Chiropractic care is a natural and safe approach to spinal health, which can provide effective pain relief and may reduce the need for more invasive medical care such as anti-inflammatory medications, opioids, spinal fusions, and epidural steroid injections. Increasingly, with the ongoing opioid crisis in the United States, the medical community there is looking at alternative non-addictive treatments. New Zealand medical doctors cannot be far behind.’

Between 2012 and 2016, a research team evaluated chiropractic care on 750 active-duty U.S. military service members. The mean age of participants was 30.9 years old.

After six weeks, those who got both types of care reported moderately higher improvements in pain intensity and disability compared with those who only received traditional medical care.

Dr Fairest says: `We do have to ask ourselves why some New Zealanders are still being prescribed pain medication when chiropractic care may be just as or even more effective, and offer better long term outcomes? It seems that there’s a disconnect between patient perceptions and evidence-based guidelines for low back pain and what’s actually happening within our healthcare system. Too many family doctors are encouraging people to use medication and are only considering chiropractic care after traditional treatments have failed instead of making it a first-line treatment option, as per the research.’

A recently published study reporting the use of chiropractic in the USA[3] found a substantial proportion of US adults used chiropractic services along with their regular medical care over the past 12 months, and subsequently reported associated positive outcomes for overall well-being and/or specific health problems.’

New Zealand’s chiropractors are taking the lead to inform, educate and inspire people to prevent pain and disability by improving their posture, addressing spinal problems and engaging in physical activity.

[3]The Prevalence, Patterns, and Predictors of Chiropractic Use Among US Adults: Results From the 2012 National Health Interview Survey. 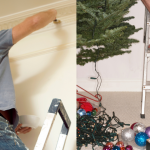 Spinal Curves: What is the ideal shape of the spine?

Good Driving Posture: Do You Sit Correctly In Your Car? 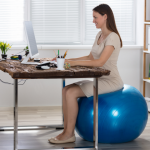 Active Sitting: how to sit better, for better health